skip to main | skip to sidebar

Hurricane Sandy did not disappoint and has indeed become the Historic Storm we started watching on long range forecast last Sunday October 21, 2012.  Norfolk, Va is no stranger to Hurricanes or Nor'Easters, but the sheer size of Sandy and the dire forecast had everyone on edge.  In the end the storm ended up passing over 250 miles to the east of Tidewater, Va, but the impacts were felt just the same.  Tidal flooding ended up reaching a height of 6ft 8in during the Monday morning high tide of October 29th, 2012.  This felt short of 7ft 9in during Isabel and 7ft 6in during Nor"ida (the 3 day Nor'easter in 2009).  In the end, Tidewater was very fortunate that this storm did not come on shore south of the area.  Tidal flooding reached over 13ft in New York harbor, a height that surely would of decimated the city of Norfolk, Va.  We also made the news on WAVY10 in Norfolk as the flooding was going on in the neighborhood.  The reporter seemed fascinated that we had a backup communication network planned out in case the power went down.  Below are some iPhone Panorama pictures and Video that I captured during the storm.

You can order fantastic canvas prints of my Lightning Photography here. 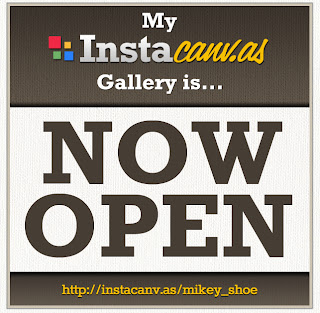 SCM
Posted by Storm Chasing Mikey at 9:53 AM 1 comment: 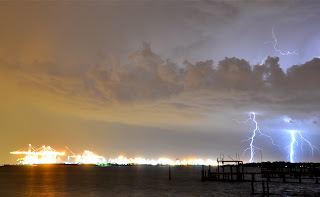 SCM
Posted by Storm Chasing Mikey at 9:37 AM 1 comment:

There was a very strong electrical storm that passed about 15 miles West / Northwest of Norfolk, Va last night.  This gave me a perfect chance to photograph the storm clearly with a good safety distance from the storm.  Below are just a couple of the images I captured. 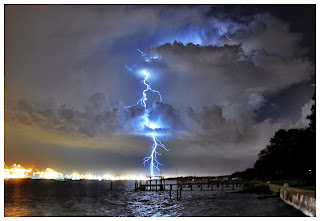 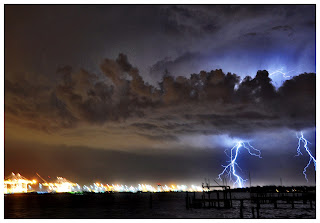 Check out this Video I shot as a cold front moved into Norfolk, Va on December 7th, 2011 around 8:45pm est. The storm was severe warned and this video shows how strong the winds were. There was a basketball hoop on the road by my truck. When the storm line hit it picked the basketball hoop up in the air and slammed into the road about 20 ft behind my truck! There was tree damage throughout the area.
SCM
Posted by Storm Chasing Mikey at 9:04 AM 1 comment:

I have been waiting for an opportunity to get a shot like this over the Foreman Field Stadium at Old Dominion University for a while now. After a severe cell moved over Norfolk, the lightning really picked up on the back side of the storm. This was the best shot of the night. I was able to get about 9 lightning strikes over the stadium in total. 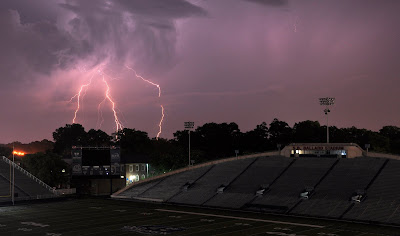 On May 18th there was a report of a funnel cloud in a strong cell over Newport News, Va. I headed down to my normal spot along the Elizabeth River and got these photos of the storm and wall cloud. 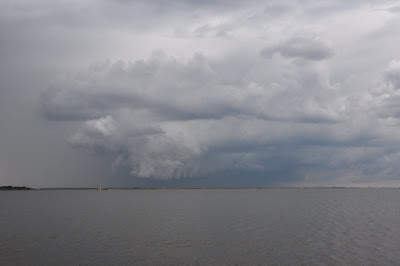 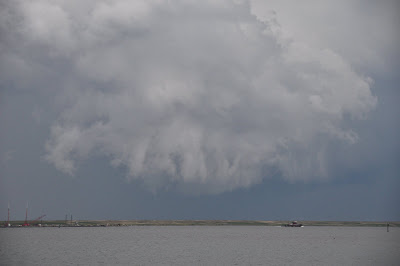 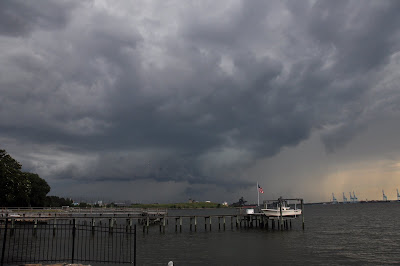